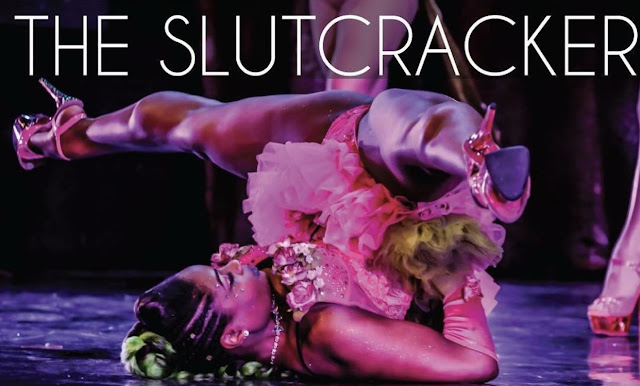 photo by Hans Wendland
- - - The Slutcracker - - -
The Slutcracker is a burlesque parody of Tchaikovsky's famed 1890s ballet, Casse Noisette, or The Nutcracker. It premiered in 2008 to sold-out audiences at the Somerville Theatre in MA. The story preserves the structure of the original ballet. The main characters have simply grown-up. Clara's courtship with Fritz infuriates her BFF, Drosselmeyer, setting the stage for a transformation and awakening in the Kingdom of Sexual Sweets. It is wild a celebration of inclusivity, non-binary gender expression and body positivity.
Tandy Nurse has been performing the lead gender-bending role of the Slutcracker Prince since 2017 following her performance of the role during the show's Women Crush Wednesdays, which boasted an all female/femme cast. For the first time since the production's opening, the theater will be dark this holiday season. In support of the performing arts, this beloved local tradition, and celebrating sex-positive, queer positive culture and art, the Be Seen Project is proud to help support Tandy while on hiatus this winter so she can continue to practice dance and devote time to what she loves.
For those beyond the Boston area, you will finally be able to watch this season's recorded production of the Slutcracker from the comfort of your own home, which will be on-demand debuting on Thanksgiving Day! Details are at www.slutcracker.com
Watch Tandy dancing as the lead role of Slutcracker Prince, in parts of the show's trailer here! 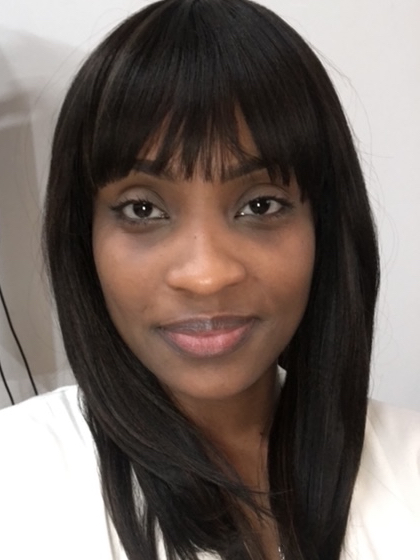 - - - Artist's Bio - - -
Tandy, AKA Legs Hershey, is a queer, intersectional, non-binary feminist of West Indian decent. Her roots are in Guyana and South America, though she calls Boston MA her home. She is a dancer, spoken word poet and writer (find her most recent essay about self expression and the history of Black hair in Quaranzeen).
Growing up, Tandy was always an athlete and loved all kinds of dance. Trained in classical ballet, she also practiced modern, hip hop, and many other forms of movement expression. Her style was always uniquely expressive and sensual. She studied Kinesiology at university, and continued her passion for ballet until the fateful day she crossed paths with the Slutcracker's creator who invited her to join the cast. The rest, as they say, is history. Her mama is her number one proud supporter and fan, and has even earned the honorary stage name of Mama Legs!
Using her leading role of the Slutcracker Prince - a sparkly pink vibrator come to life, helping to bring about Clara's sexual awakening - Tandy is a visible activist for the queer community and a fierce advocate against oppressive body stereotypes in the dance world and beyond. She loves all aspects of being able to express herself on stage and bringing an audience along with her on the journey. Her hope is to share with everyone watching the incredible energy and liberation of doing what she loves - to dance freely with passion and abandon!
Follow Tandy's work @nikkiwinedown 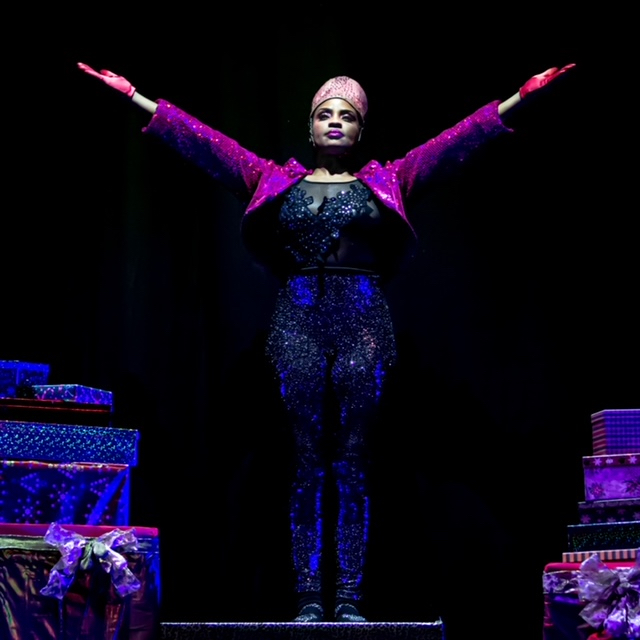 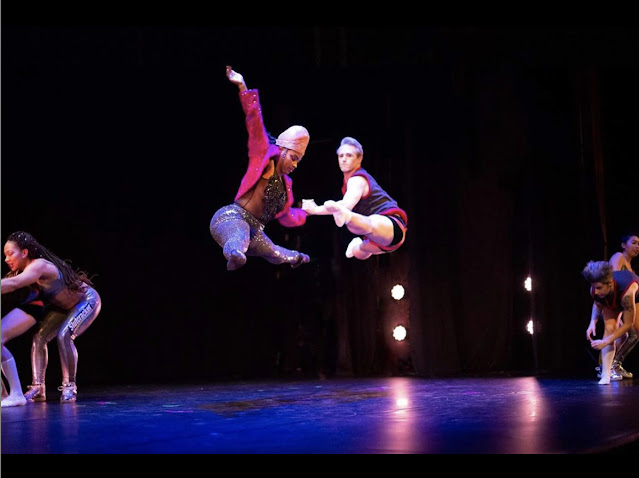 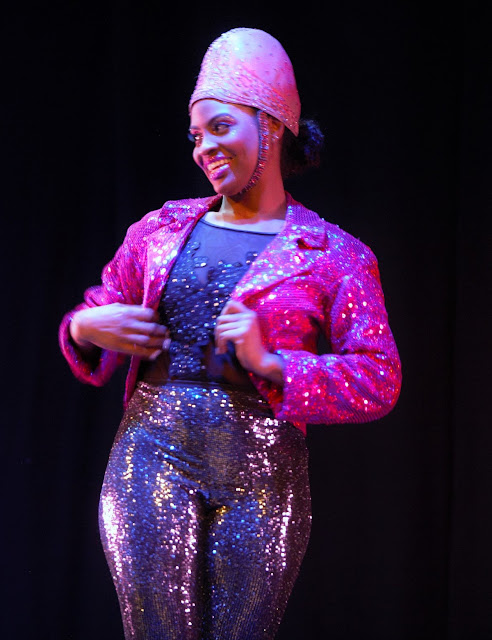 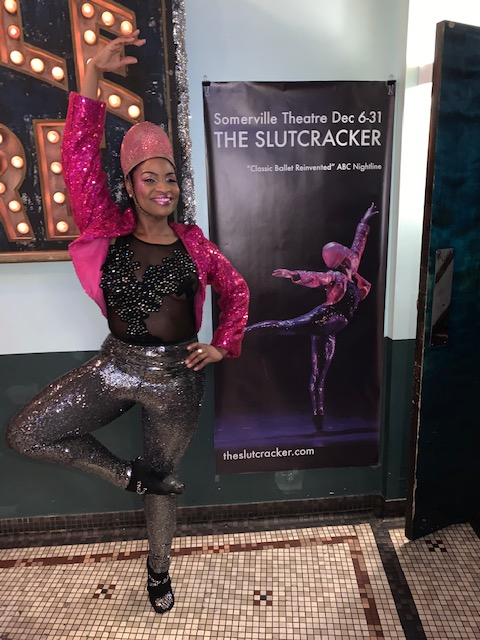 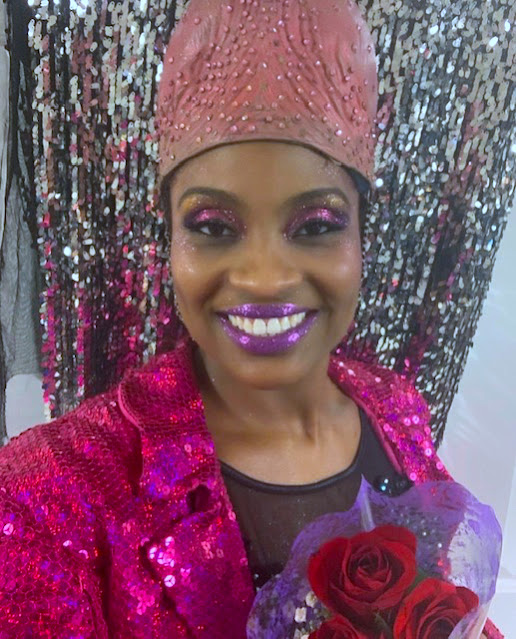 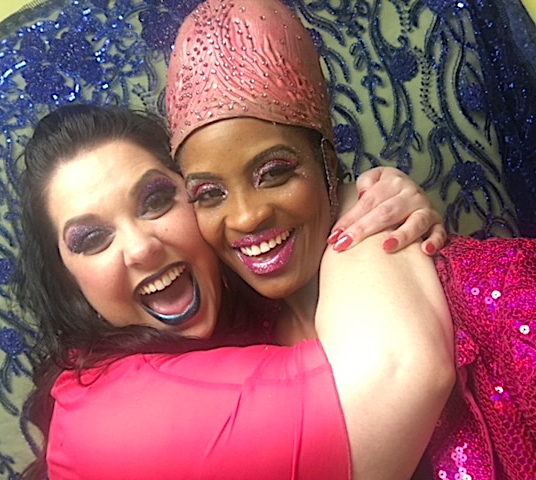 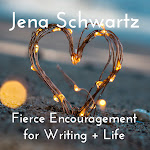